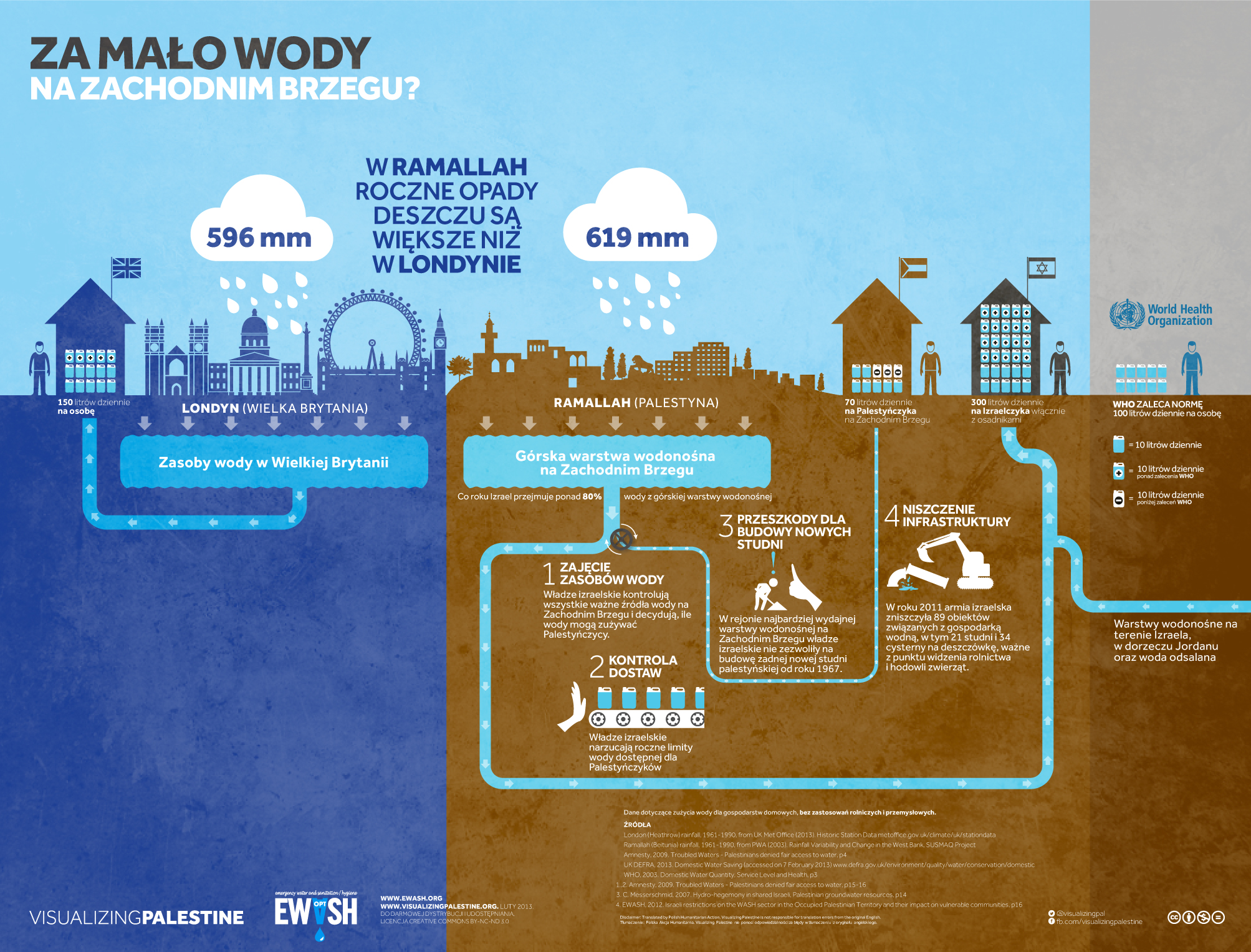 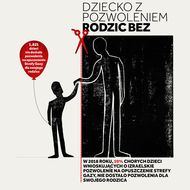 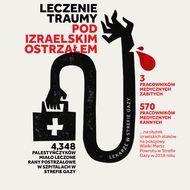 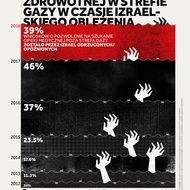 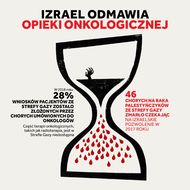 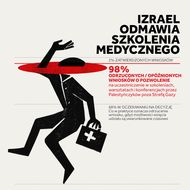 [March 2013] In partnership with EWASH (a coalition working in the water and sanitation sector in Palestine), VP produced ‘West Bank Water’, which describes the ways in which the Palestinian water supply in the West Bank is appropriated by the Israeli government before it reaches Palestinian homes. Despite the fact that Ramallah receives more rainfall than London (one of the world’s most renowned rainy cities), the average West Bank Palestinian can access only one quarter of the water available to the average Israeli each day, and 30 liters less than the World Health Organization’s minimum recommendation.

> Not Enough Water in the West Bank