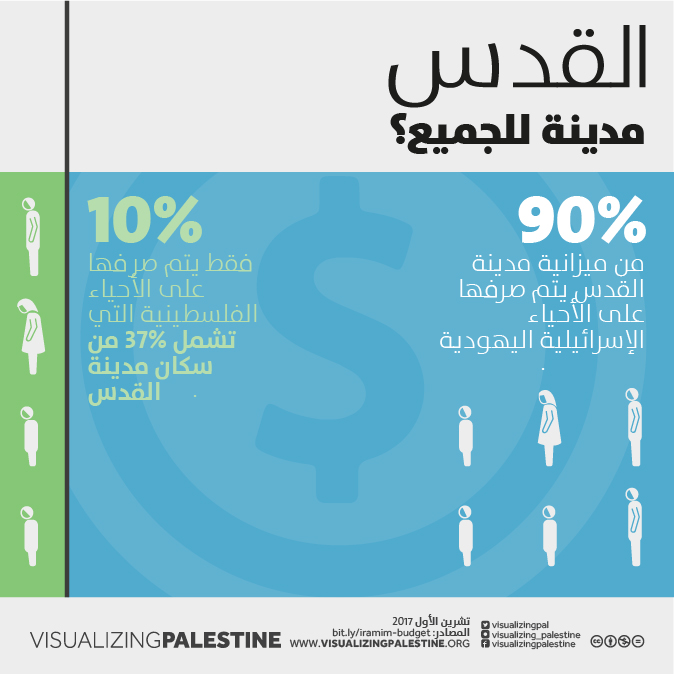 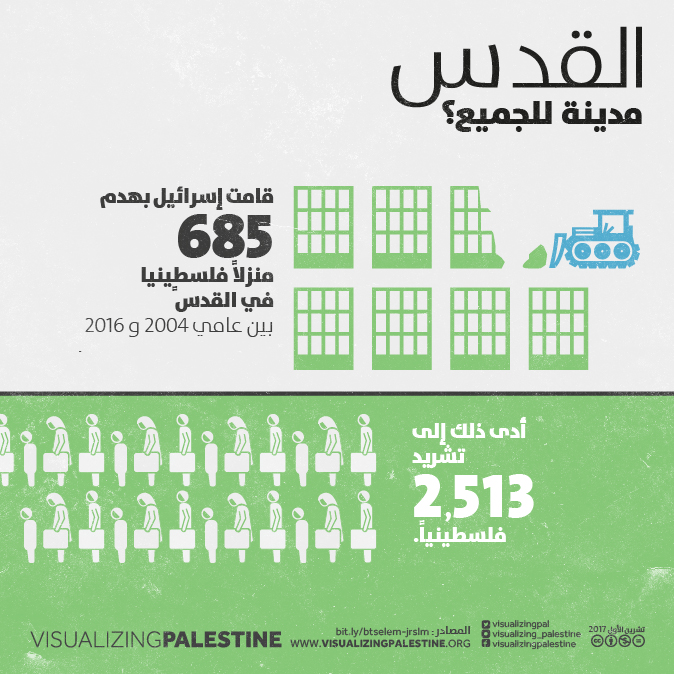 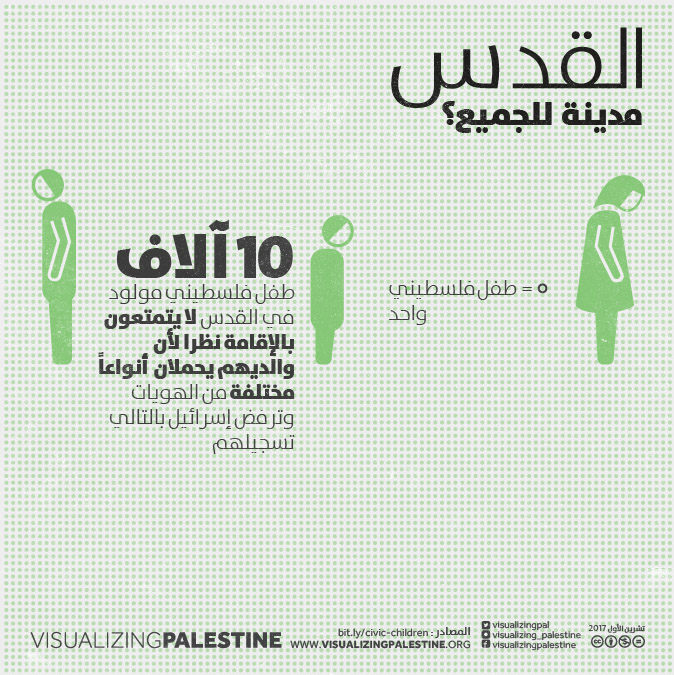 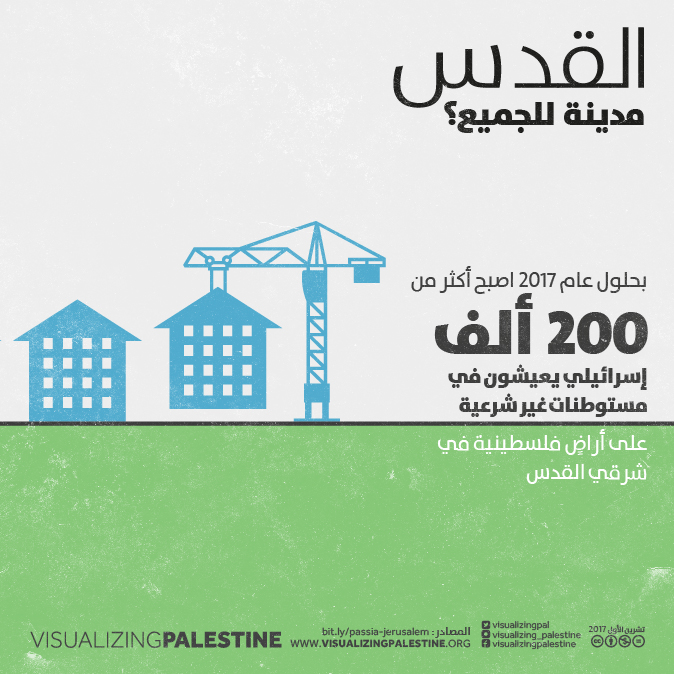 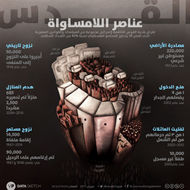 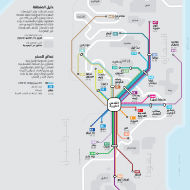 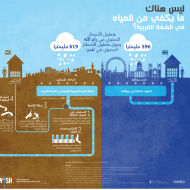 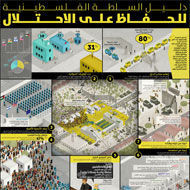 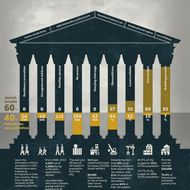 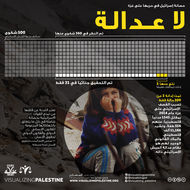 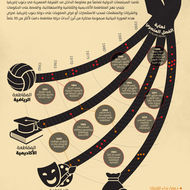 Boycott: The International Movement to End Apartheid in South Africa. 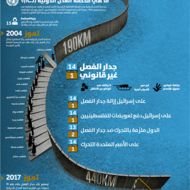 2- 685 Palestinian homes in East Jerusalem were demolished between 2004 and 2016, leaving 2,513 people homeless. Home demolitions are part of a broader Israeli policy to alter the demographic and geospatial makeup of Jerusalem, privileging Jewish settlers over the indigenous Palestinian population.

3- 10,000 Palestinian children in Jerusalem have no legal status because their parents hold different types of ID cards. Unregistered children have no access to education, health, and social services, putting them at a severe disadvantage respective to their peers.

4- Israeli settlements in the occupied Palestinian territories are illegal under international law. Today, over 200,000 Israelis live in settlements on Palestinian land in East Jerusalem.